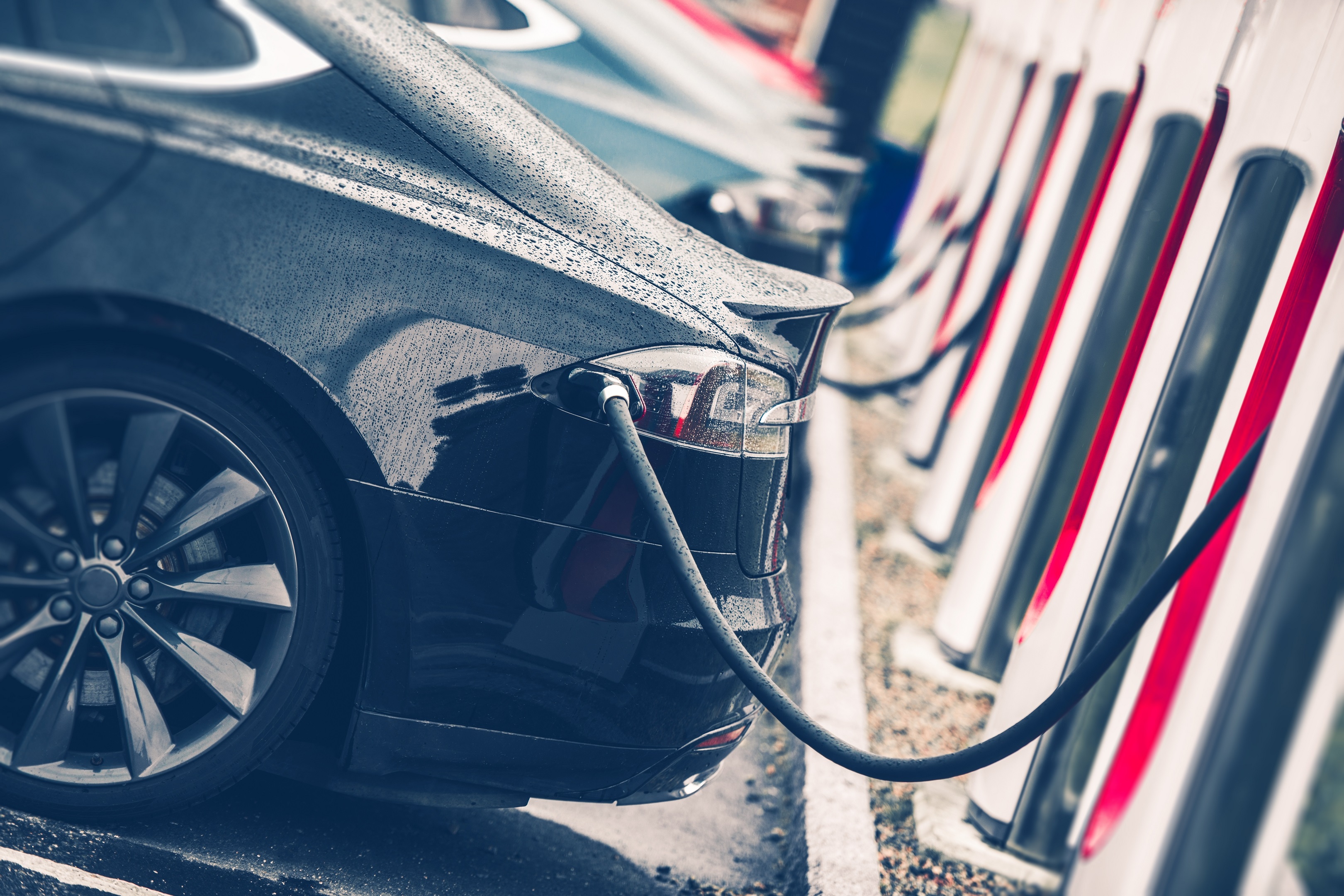 Renewable energy: sustainable practices support windfarm projects in the UK The world's first solar powered train offers an insight into the future of rail travel The Vikings are coming! Subsea link between the UK and Denmark set to share renewable energy Go back

Later this year, an EV charging Superhub will begin construction in Oxford. At the time of construction, the hub will be largest in the UK and the most powerful in Europe, marking a huge step forward in the development in EV infrastructure.

Working in tandem with the city’s plans to launch the UK’s first Zero Emission Zone in August, the Oxford Superhub is set to be powered entirely by renewable energy. Costing £41 million, the project will integrate EV charging, smart energy management technologies, and battery storage technology, and with other city initiative will assist Oxford in becoming completely carbon neutral by 2040. On current expected usage the site will save 10,000 tonnes in CO2 emissions every year, with this figure expected to rise to 25,000 tonnes by 2032.

The Oxford site is the first of 40 sites across the UK planned by Pivot Power, a department of EDF Renewables. Initially there will be 38 chargers installed at the site: 10 by Fastned, 12 by Tesla, and 16 by Wanea. However, there are plans in place for the site to be scaled up to meet the demand for EV charging in the area for the next 30 years. As technology advances and inter-operability becomes more feasible, so the charging points will adapt.

The Hub will be capable of charging all makes and models of electric vehicles 24/7, at high speeds – a category known as Mode 4 charging, using DC power for industrial chargepoint units. Unlike other charging hubs in the UK, the Oxford Superhub will be connected to the National Grid’s high-voltage transmission network and see up to 10MW of power on site. This will make it possible to charge multiple EVs simultaneously without putting a strain on the local electricity network – a concern with many industrial installations currently as the energy demands for fast-charging are high.

The rollout of e-Mobility infrastructure is certainly speeding up, with a further £300 million investment already approved by Ofgem, Britain’s energy market regulator. The money has been earmarked for the upgrade electricity grids across the country so other rapid charging points can be installed at motorway services and on fuel station forecourts across the UK, further encouraging the widespread adoption of electric vehicles in both personal and commercial use.