Balancing the grid – China’s response to ensuring continuity in power 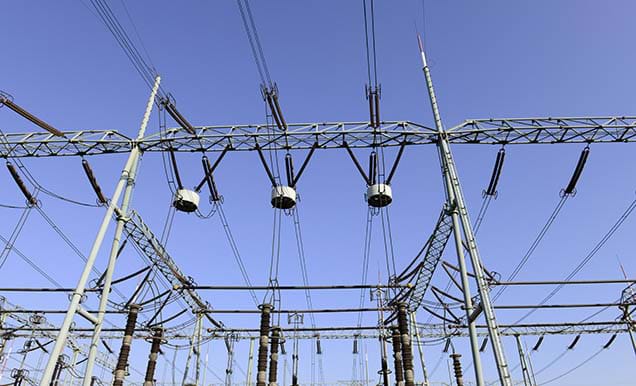 Balancing a power grid is something countries throughout the world contend with daily, adding the element of extreme heat from the weather has meant China’s southern region has had to act fast to ensure the continuity of power throughout the manufacturing province of Guangdong.

Cities within the region were requested to halt operations to help with the demand during peak hours of 7am-11pm which in turn saw companies having to stop for days or depend on back-up generators to ensure production demands were met. The combination of heat and mass manufacturing could potentially cause additional issues due to strain on the grid and impact other sectors.

To note, Guangdong is a key exporter of products to the world so when countries eased restriction measures on imports laxed its electricity use soared by 22.6% in April from the previous year. Serious measures had to be considered where alternative electrical solutions were required to retain domestic continuity.

The dry spell and lack of rainfall reduced the capacity to harness hydropower, but Southern Power Grid has already made plans to increase the distribution of excess electricity by 40% by 2025. Currently 70% of the total electricity from the grid is generated through coal and natural gas so looking at neighbouring regions to boost the footfall through interconnector cables would attribute to the increasing demands of a global market in the future.

The measures taken are far from reactionary, when looking at the vast growth in renewable power such as wind and hydropower energy in recent years, China has firmly been advancing its grid networks. As data centres and the production of EVs increase along with smart technology usage work to improve power grids across the country have been long underway and needed to support the ongoing electrical demands that the world over is facing.