Quantum leap: Looking up for the internet of the future 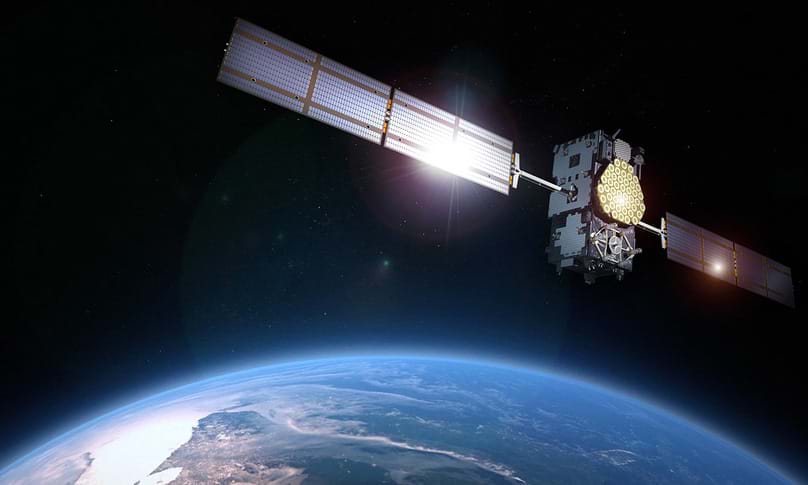 The internet is an indelible part of our modern lives. From online shopping to internet banking, we need fast, and more importantly secure, private internet access to support us. The fibre optic technology that currently supports our internet network has come a long way, but there are still limitations. Whilst the security techniques we currently use are the most secure ways available to transact online, there are still weaknesses that could leave it vulnerable. This is why Chinese satellite, Micius, could herald a new era.

Launched in August 2016 from the Gobi desert, the Micius, named after a Chinese philosopher and scientist, is on a mission to provide unbreakable communications channels using the laws of quantum science. The Chinese scientists behind the Micius are working towards a far more secure internet network. The current network keeping our financial data private online is protected by mathematics, but the network of the future would be protected by physics and be both extremely secure and extremely fast. Quantum privacy would mean that the “key” to the encryption used to hide our sensitive information would be far more difficult to crack. While quantum cryptography can be achieved using the fibre optic networks we have on the ground, distance is a problem.

Our current internet setup relies on networks of fibre optic cables, which are ideal for transmitting data-friendly light particles. However, the single-mode optical fibre cables generally used for internet data transmission are only suitable over distances of around 100km. That’s not bad, but it does mean that networks like the 2000km one connecting Beijing to Shanghai need repeaters every 100km, and according to scientists, this is where the vulnerability to the quantum hackers of the future lies. Previously, quantum links have been established over similar distances, with a record of 143km transmitting distance. The Micius successfully established a quantum link of 1200km between space and Earth, far exceeding anything previously possible from both traditional internet data and quantum links. Being able to send data via satellite will allow data to be sent across long distances and open up communication possibilities like never before.

The idea is that the Micius satellite will first provide quantum communications between space and Earth, before then demonstrating transcontinental quantum communications between China and Austria. The intention is to establish future worldwide quantum internet and create a quantum communications network by 2030, supported by a constellation of satellites and the existing fibre optic network on the ground. But internet via satellite is not solely reserved for the quantum networks of the future - the European Aviation Network (EAN) has been in the works since 2009 with the aim of allowing airline passengers to connect to the internet while in-flight. The most recent satellite, launched from French Guiana, will work in tandem with a system of cell towers on the ground and antennae’s atop the aircraft, making wi-fi available on aircraft Europe-wide. The system should be in place by the end of this year.

While a quantum network is still years away, the scientists involved suggest that a future quantum internet will be able to be used for secure cryptography, instantaneous teleportation of quantum information and to connect local quantum internet fibre networks. Beyond the benefits of having a faster internet and being able to share information securely online, quantum internet could open doors for a wealth of internet based technology and communications tools.