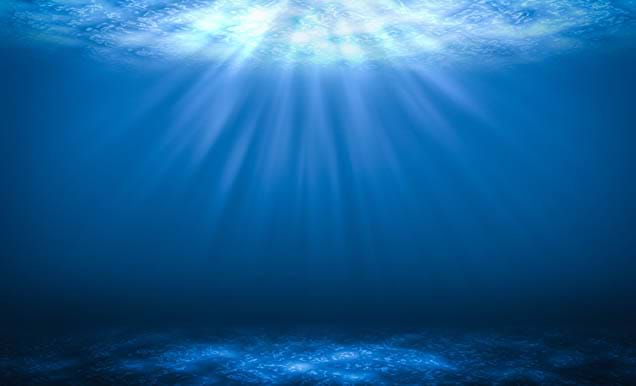 There remains an unsustainable amount of carbon deposits being released into the atmosphere so countries around the world are looking at renewable sources of energy to reduce the emissions that are warming our planet. Using natural energy sources such as wind, solar, biomass and hydropower are a clear path to this goal and alternative solutions such as EVs are also a part of the mix, with countries like the UK pledging that the manufacturing of petrol and diesel cars cease by 2030 (and hybrid cars and vans by 2035).

These bold steps require mining to supply key materials - in particularly Colbalt which is a key element in EV and energy storage due to its use in batteries, but other materials such as Aluminium, Copper, Nickel, Zinc and Lithium are in demand at a growing rate as the population grows and technology progresses.

What is Deep-sea mining and why is it an option?

Well as you can imagine the clue is in the name, the deep sea is considered to be at a depth of 200m or more where light begins to fade, as the journey downwards continues light will cease around the 1000m mark. Ocean or deep-sea mining is the process of retrieving mineral resources from the deep sea and it's being considered as a viable future alternative to traditional mining, albeit one that raises it’s own environmental questions and must be handled sensitively.

The metallic minerals at the bottom of the sea are small round rock like fragments known as polymetallic nodules; these nodules consist of materials like Manganese, Titanium, Nickle, Copper and Colbalt. Mining of this kind would require harvesting nodules from the seabed rather than digging caverns to source the materials. 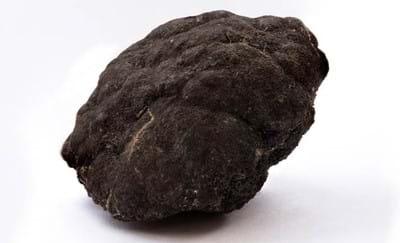 “The enormous tonnage of nodules on the seabed, and the immense quantities of critical metals that they contain, have made them a target for future mining operations.”

Where could deep-ocean mining take place?

Nodules are thought to have been in existence for millions of years and take just as long to form (between 1-100 millimetres per million years depending on the type of nodule) meaning they too are a finite resource. There are four areas around the globe shown to have an abundance of these nodules, though initial research indicates the CCZ (Clarion Clipperton Zone) region may be most resource rich.

What does the future hold?

There is no doubt that harvesting nodules will unfortunately disturb or destroy existing habitats and in turn impact nodule dwelling organisms. There’s still much to learn about the ecosystems and organisms that live at these dark unexplored depths – more men have walked on the moon than have been to the deepest part of our oceans. Yet the long and delicate process of exploration has in fact been underway for many years with Marine biologists, scientists, engineers, regulators, contractors and many others collectively working to understand the best methods possible to protect and understand the existing and future eco-systems. Whether it’s the Disturbance and Colonisation Experiment (DISCOL) in the Peru Basin that started in 1989 or the current exploration work in CCZ governed by the International Seabed Authority (ISA) it has required constant regulations due to the sensitivity, unknown factors and the domino effect it will cause in an attempt to combat climate change.

In the charge to find more sustainable ways of living, the seabed and the resources of the deep sea may just provide the next step in our march to progress.