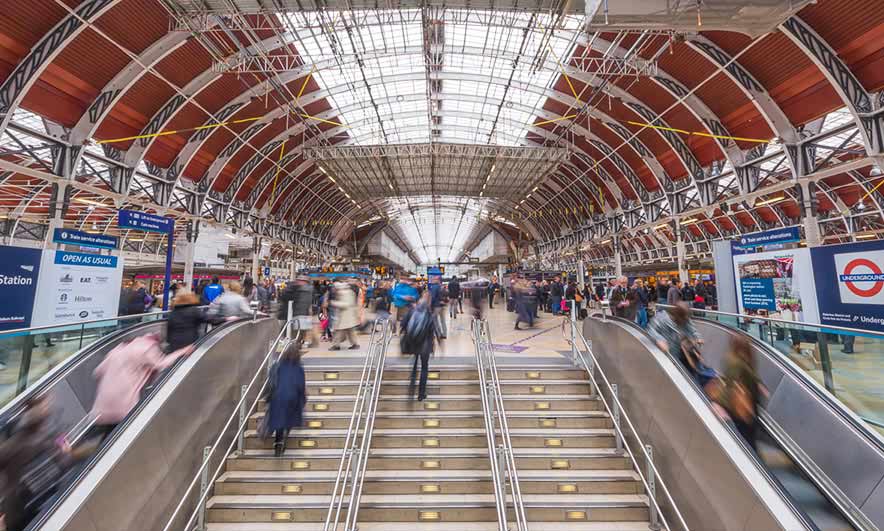 If you are one of the many Brits who use the train to get to work then you are unlikely to have escaped the ongoing rail travel problems entirely and for once it's not the fault of the ageing infrastructure, an issue with signalling or even a strike. A timetable change restructuring 55% of Britain’s rail network was introduced on 20 May 2018. It was set out to be the greatest timetable change of this generation yet it has seen commuters across the country being affected by longer train journeys, disruptions and cancellations, and been in the headlines for the last 8 weeks.

As is typically the case, the root of the issues can't be pinned to just one single factor but rather a variety including:

The issues with the timetable change puts the focus on more than just current issues for commuters. It also shines a light on the ever increasing urbanisation and how that makes rail transport essential for the increasing number of workers. Whilst the franchise owners are working hard to return to a normal service, passenger levels will continue to grow and chances are, within our generation, we'll be having yet another 'biggest change' once more.