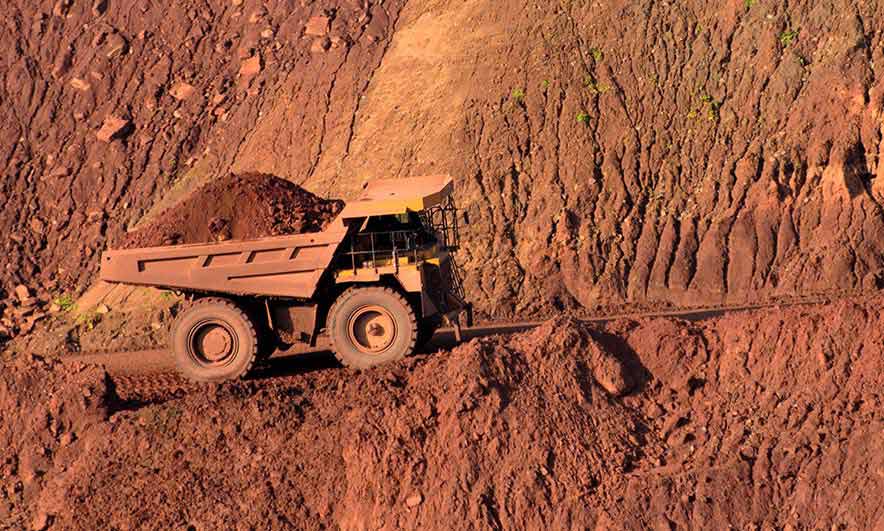 These new, consolidated regulations bring together the various provisions that were previously spread over 20 pieces of legislation, and introduce the following key changes:

Minister Breen, whose remit covers workplace safety, said: “I am very pleased to officially launch these new regulations with miners and mine management present. This is an important moment for all of the mining industry. In revoking and replacing the old legislation, some of which dated back to the 1960s, we have delivered a modern, simplified and consolidated statutory instrument that will make compliance much easier.

I believe that these regulations will help to support the development of Ireland's mineral resources in a socially responsible manner. I believe it is important to recognise the economic contribution that mineral extraction can make, including the provision of well-paid secure jobs in rural areas that often have limited employment opportunities.”

Pat Griffin, Senior Inspector for mines and quarries with the Health and Safety Authority spoke about the health and safety aspects of mining, stating that: “Safety and health standards at the Irish underground mining industry have generally improved over time with significant reductions in lost time accidents. We believe that these consolidated regulations will simplify compliance for existing and indeed future prospective mining operations. It will be far easier for mine operators to refer to one single text when considering legislation that applies specifically to mining activities. Underground mining can be a safe, healthy and rewarding career choice when operators, contractors and workers take on their responsibilities as set out in the consolidated regulations.”

More information: What is Tara Mines?

Tara Mines is the biggest zinc producer in Europe and the ninth largest zinc mine in the world. Approximately 90% of its revenue is from zinc with the remainder coming from lead and silver mineralization. In 2017, Boliden invested €44 million into Tara Mines after new mineral resources were identified and the decision was taken to expand the mine’s tailing dam.